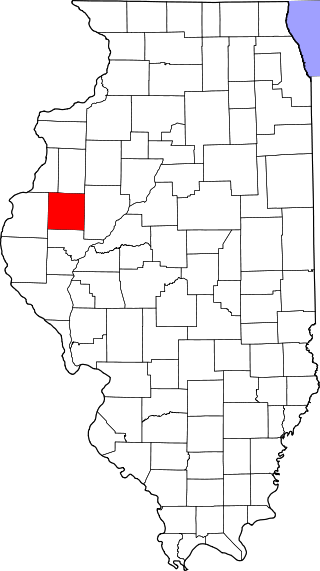 INTERESTING FACTS: Originally named after War 1812 hero Thomas Mcdonough. Land was originally set aside for veterans of the war of 1812.  The county is actually a perfect square with the courthouse in its center.

*Link to Lizzie Magie and the Monopolization of Monopoly

One Reply to “History of all 16 counties: #10 McDonough County”