Pleased to share this blog post from Cuba High School student contributors Gavin Johnson and Lexi Leonard. This post was part of a unit of research students did about Indigenous Americans in Illinois (See links below).

The Dickson Mounds Museum, located near Lewistown, IL, harbor a collection of Indian burial mounds that were discovered by a chiropractor named Don Dickson. These mounds are a mysterious place and raise a lot of questions. Why did American Indians build the mounds? Why is there a museum there? And what does Don Dickson have to do with it? This blog post seeks to answer these questions and provide more information about the mounds. Let’s first examine when Dickson Mounds was founded and why. 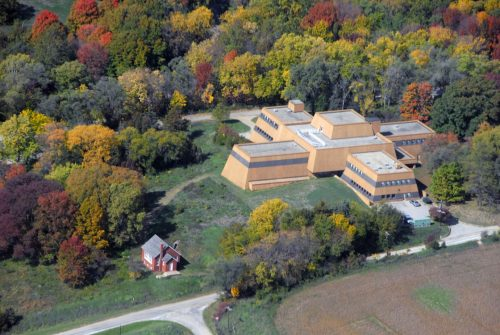 When was Dickson Mounds founded and why?

Dickson Mounds are mounds built and used by Native Americans from 800 AD to 1250 AD. The mounds were found and excavated by Don Dickson who discovered them on his family farm. He excavated them from 1927 and onwards. His excavations uncovered up to 237 skeletons that he left in place, but just removed the dirt from around them. Mr. Dickson then proceeded to set up a tent to cover up the exposed bones. Later he removed the tent and built a building and opened it up as a private museum. In 1972, the museum that is located at Dickson Mounds today was opened. The museum was opened to show the Native American artifacts that were found in the area and to show the skeleton remains. After years of Native American protest, the remains of the American Indians were covered up in 1992. (Learn more about this controversy by exploring links to additional blog posts, videos, podcasts and more below).

How did the indigenous people found at Dickson Mounds die?

The natives of Dickson Mounds were part of the Mississippian culture that thrived throughout the Southern U.S. and Midwest around 800 – 1200 AD. These people were also more likely to permanently settle in this area. In total, there were 1,104 sets of human remains found at Dickson Mounds. Some of the early groups at Dickson Mounds had evidence of violence (Two of the many remains were found with arrowheads in them, two others had heads missing). Two burial pits were also found that appear to be human sacrifices. There were even infants that were buried with equipment as well. But despite the violence, the biggest cause of death appears to be disease and malnutrition (according to Alan Harn, read more by exploring the links below).

Are there still discoveries being made at Dickson Mounds? 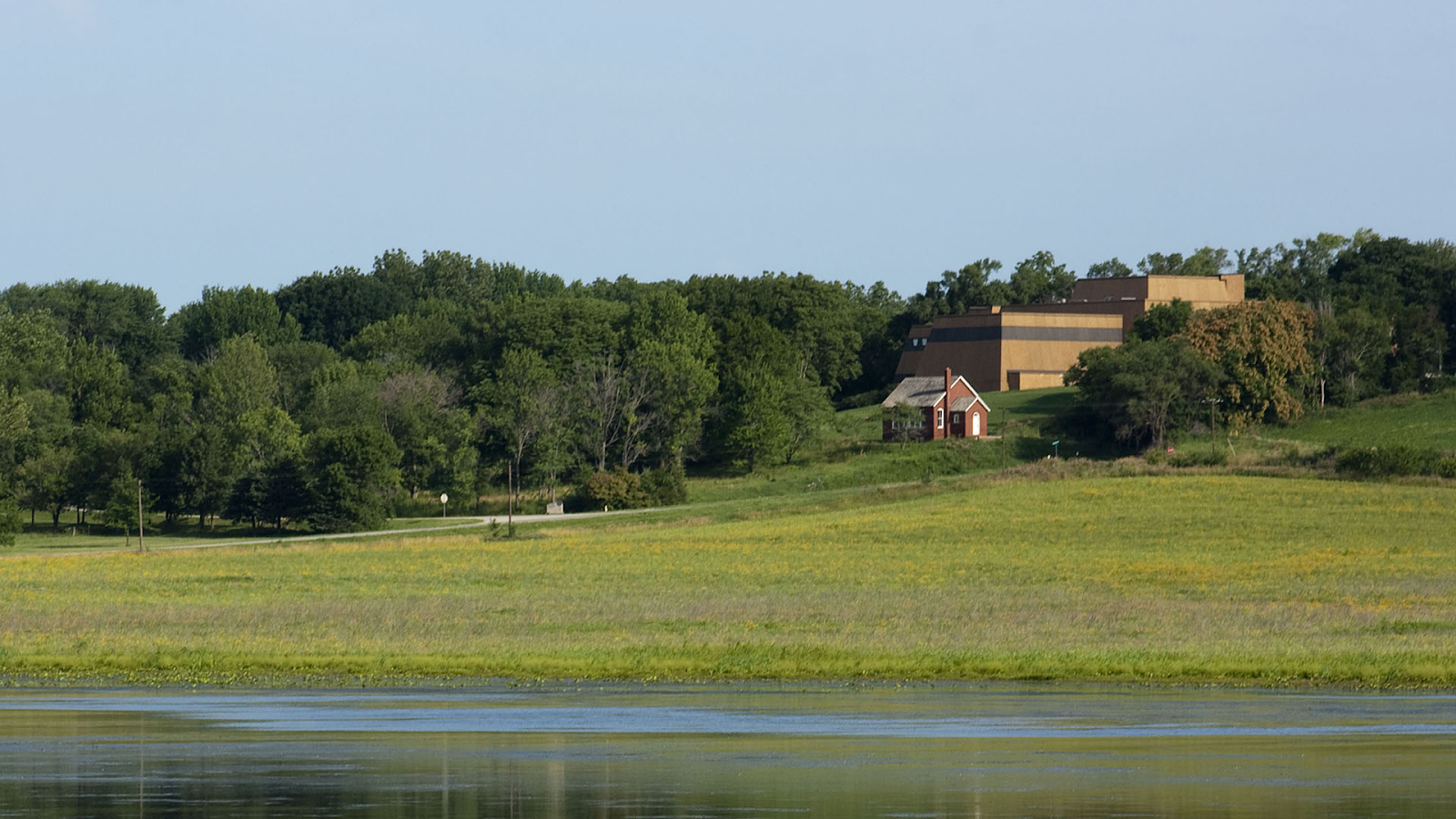