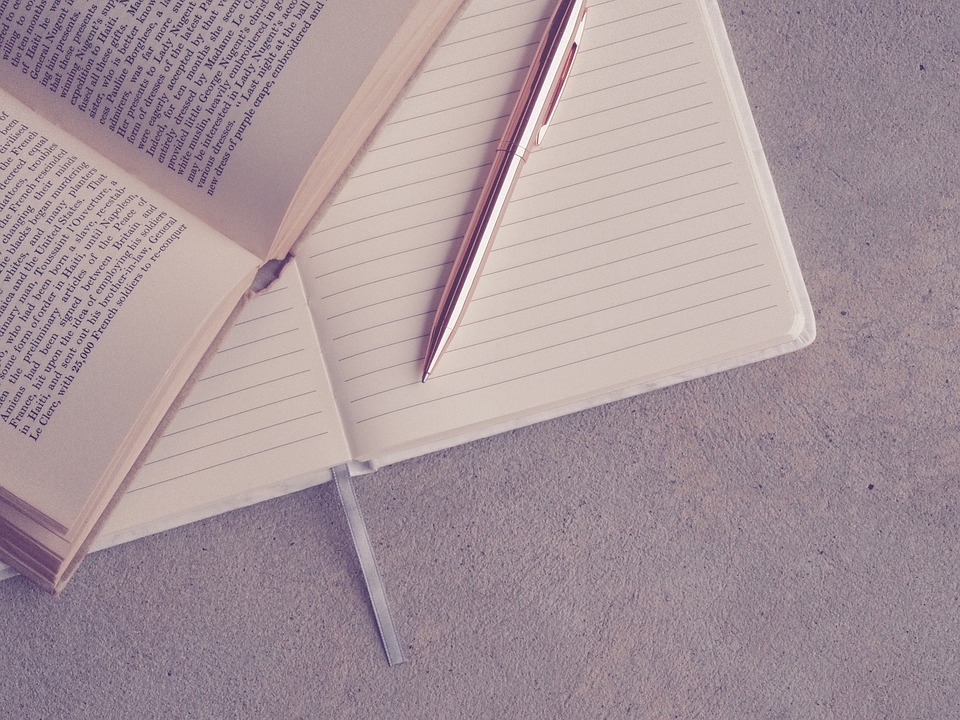 Enjoyed sharing our previous conversation on race and rural America with Dr. Alphonso Simpson from WIU.  You can listen here by visiting this link or through our “Forgottonia Project” podcast.  Wanted to take a moment to share a few resources Dr. Simpson recommended during on discussion.  These are various books, articles, and media he finds very helpful in facilitating healthy conversations about race and also uses in them in various courses he teaches. We recommend you get your hands on the following:

3 Replies to “S1 – Blog 05: Resources to use for Conversations on Race and Rural America”