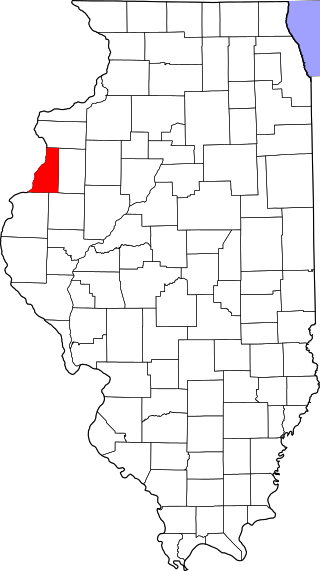 *History of Villages in Henderson County