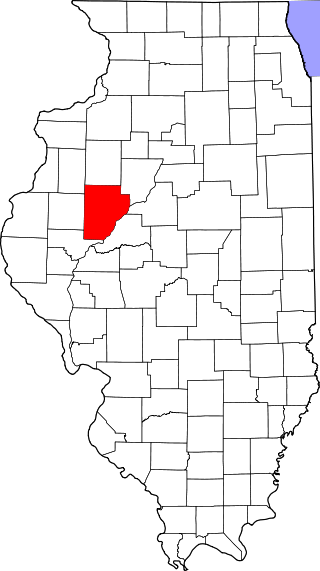 INTERESTING FACTS: Named for Robert Fulton, the inventor of the steamboat. Home of Camp Ellis a WWII prisoner of war camp. Home of Edgar Lee Masters author of Spoon River Anthology. Known for Spoon River Scenic drive, a tradition since 1968 that happens on the first 2 weekends of October attracting thousands of tourists. Home to Dickson Mounds, a museum honoring local Native American heritage in the IL River Valley. Fulton County has the largest collection of Woodland Mounds in Illinois with 35 known as  the Ogden-Fettie Site (dating from 100 BC to 400 AD) which is associated with the Havana Hopewell Culture.  Also home to the Emiquon National Wildlife Refuge.

*Further information about the history of Canton, IL

*Link to Story about Elizabeth Maggie, the original inventor of Monopoly