This Dime Novel Desperados MINI-POD profiles a Hollywood Western & primary sources that Dr. Hallwas used to write the book. We recommend first listening to the episode this MINI-POD accompanies:

To write this book, Dr. Halwas examined several historic newspapers, photographs, documents, letters, and more. On this episode, we feature 3 primary sources from chapter 3 – The Maxwells in McDonough County… 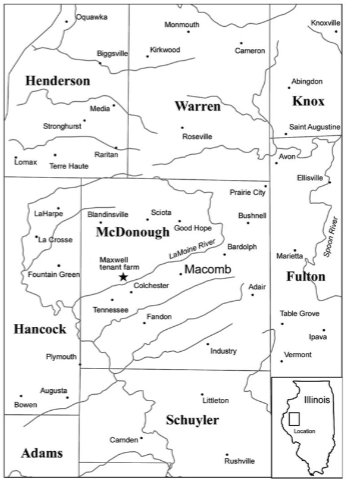 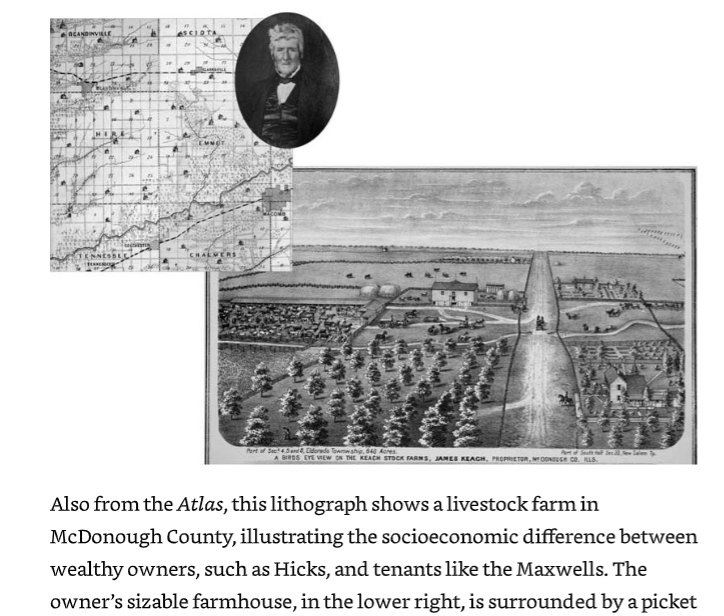 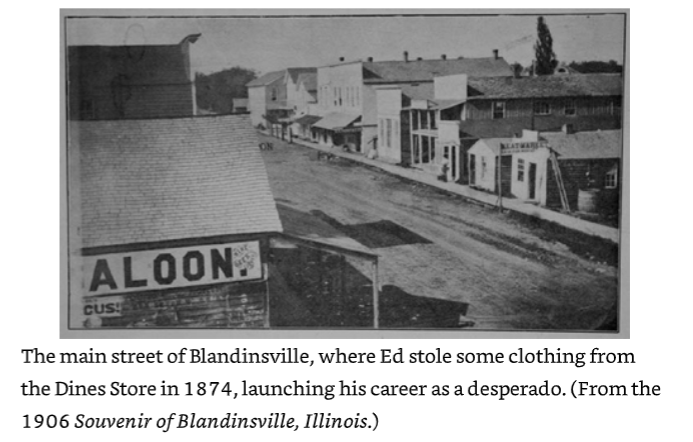