On this episode of the Forgottonia Project, we conclude our conversation with Marion Cornelius about the incredible history of Camp Ellis, a massive WW2 Army camp that was located right here in rural Forgottonia.

If you haven’t listened to the first portion of our talk with Marion on Camp Ellis, I’d recommend you listen here (Part 1 – What are the Misconceptions about Camp Ellis?).  Marion Cornelius is the director of the Easley Pioneer Museum in Ipava, IL which holds the largest collection of artifacts from Camp Ellis. Our previous conversation focused on some of the basics of Camp Ellis like where the camp is located, how large it is and why it was built in the first place. We took special attention to point out the misconceptions people have about Camp Ellis – such as the fact that the Camp wasn’t used to train soldiers to fight but rather to support the war. This episode I asked Marion about African American soldiers that served at Camp Ellis, notable visitors to the camp, and what he feels is the legacy of Camp Ellis.  I’m excited to share this portion of our talk and hope you enjoy!

The major points from this episode include the following:

If you have any questions or comments for Marion about Camp Ellis, please don’t hesitate to comment on our webpage or social media. You can also email Marion at pmcorn@mtcnow.

Here is a brief list of some outstanding books on Camp Ellis that were mentioned by Marion throughout our interview: 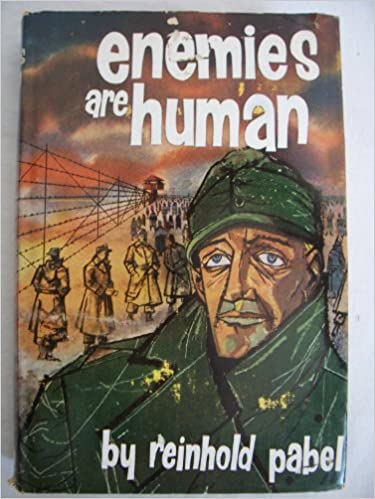 Helpful links mentioned in our interview:

Audio clips included in this episode come from the following: