When Dr. James Loewen decided he was going to research sundown towns, he figured he might find about 50 or so of these communities spread across the country. To his surprise, he claimed to uncover more than 500, and that was just in his home state of Illinois! He estimates that at its peak in 1970 there were approximately 10,000 sundown towns throughout the country. So what exactly are sundown towns? 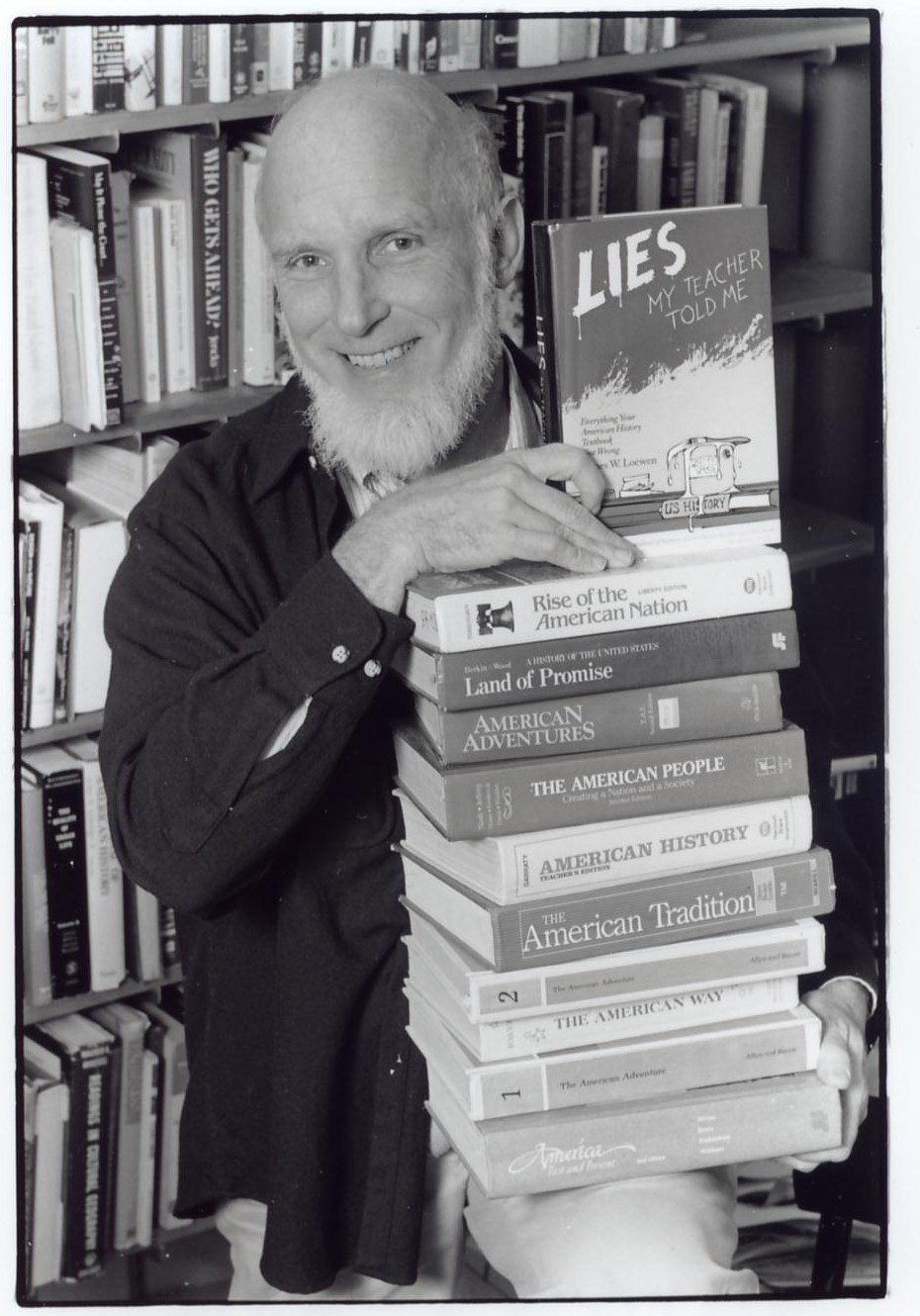 According to Loewen, sundown towns are communities that excluded African Americans or other groups, either formally or informally. For example, after WWI a prestigious suburb of Minneapolis called Edina, had a slogan that said “Not one Negro and not one Jew.” With the post-WW2 suburban boom, a community in California committed to a neighborhood policy that actually read “No negro, Japanese, or Chinese or any person of African or Mongolian descent shall own or occupy any part of said premises.” (Consider researching on your own the slogan for the city of Anna, IL; a historic sundown town that Loewen mentions in his book).

With the passing of the Fair Housing Act in the late 60s, the federal government officially made acts of discrimination concerning housing unconstitutional. Unfortunately, discrimination continued underground. According to Loewen, many communities remained white due to DWB violations (Driving While Black harassments, hence the creation of The Green Book), realtor steering, and threats of violence.

Be sure to join us as we seek to learn all we can about this topic. Subscribe to our blog and get all new content sent directly to your inbox.  Follow us on social media (we are on Twitter and Facebook) and search iTunes or wherever you find podcasts to subscribe to our Forgottonia Project podcast.

Additional links to our research over Sundown Towns: