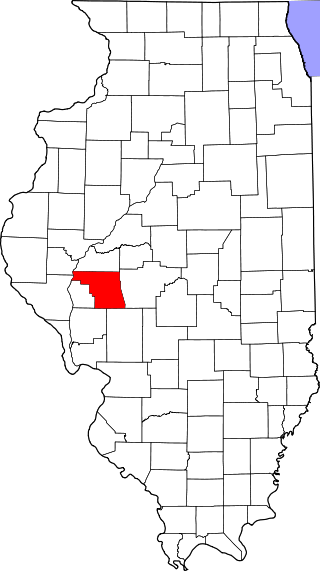 INTERESTING FACTS: Named for Revolutionary war figure Daniel Morgan.  Stephen Douglas and Abraham Lincoln often served as lawyers in Morgan County. Two of the oldest colleges in the midwest,  Illinois College founded in 1829  and MacMurray College founded in 1846, are located here. The first president of IL College was Edward Beecher, brother of Harriet Beecher Stowe.  MacMurray College was originally known as the ¨Illinois Female Academy.¨  The school was renamed for Senator James E. MacMurray and didn’t become coed until 1955.

*Link to Village of Chapin, IL